SAN DIEGO -- Researchers have begun to identify which mutations and pathway changes lead to lung cancer in never-smokers — a first step in developing potential therapeutic targets.

Never-smokers (defined as an individual who smoked fewer than 100 cigarettes in his or her lifetime) are estimated to account for 10 percent of lung cancer cases. However, in the past, researchers have not examined this patient population as extensively as they have studied patients with lung cancer who smoked, according to Timothy G. Whitsett, Ph.D., senior postdoctoral fellow in the cancer and cell biology division at the Translational Genomics Research Institute (TGen).

He presented findings on potential gene mutations and pathway alterations that could lead to lung cancer in never-smokers at the AACR-IASLC Joint Conference on Molecular Origins of Lung Cancer: Biology, Therapy and Personalized Medicine, held Jan. 8-11, 2012.

"This is the starting point. We certainly have a lot of pathways and gene expression alterations that we're going to be very interested in confirming and looking at in larger cohorts of patients," Whitsett said. "This is a very important subset of patients with lung cancer, and our research looks to identify pathways and genes that are potentially driving this form of cancer."

"In the never-smoker with early-stage cancer, there were very few mutations in the genome, but when we looked at the whole transcriptome, we saw differences in gene expression," said Whitsett.

Notably, Whitsett and his colleagues reported that these never-smokers' tumors lacked alterations in common genes associated with lung cancer such as EGFR, KRAS and EML/ALK translocations. This finding makes these patients ideal cases for the discovery of new mutations that may drive lung adenocarcinomas in never-smokers, according to the researchers.

Whitsett said that using WGS and WTS to identify cancer origins "has become a way to really dive down into an individual tumor to try to understand the pathways that may be driving that tumor and identify what therapeutic interventions may be possible." 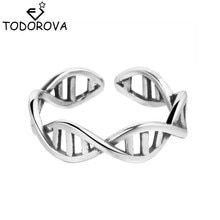 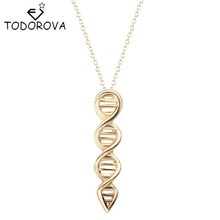 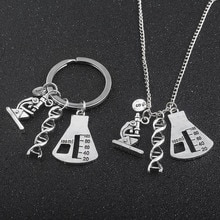